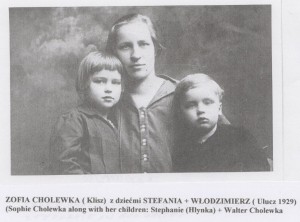 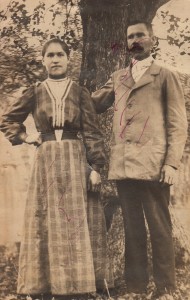 At Rouge Valley Centenary Hospital in Scarborough, Ontario after a short illness. Stephanie was born in 1921 in the village of Ulucz, Ukraine. In 1929, Stephanie, her mother Sofia and her brother Walter emigrated to Canada to join her father who was already living in Toronto. She soon joined a local Ukrainian cultural organization. Years later she was to look back on this time in which she participated in dance, choir and drama with great fondness. Her studies at Eastern Commerce in Toronto led her to a future career as a legal secretary. In 1943, she married Anthony Hlynka, Ukrainian-Canadian Member of Parliament for Vegreville, Alberta (1940-1949). After he left politics, the family moved out West and lived there until Anthony’s death in 1957. She and her children then returned to Toronto to live with her mother. It was in Toronto that Stephanie began to work for a series of high profile lawyers: the Dean of Osgoode Hall, the Chairman of the Ontario Law Reform Commission and the Deputy Attorney General. She eventually retired at the age of 67. Until recently she was able to live a happy independent life in her condominium. While there, she enjoyed swimming, reading and working crossword puzzles. She is survived by her son, Eugene and her daughter, Gloria. She will be greatly missed by her family and friends.

Funeral service will be held at SHERRIN FUNERAL HOME, CREMATION AND TRIBUTE CENTRE, 873 Kingston Road, Toronto M4E 1S4, 416-698-2861, on Tuesday, December 18 at 11 a.m. Reception to follow. Visitation will take place the evening before on Monday, December 17 from 6 – 9. Private interment at Mount Hope Catholic Cemetery. In lieu of flowers, donations may be made to either a charity of your choice or to either of Stephanie’s favourite charities: The Children of Chernobyl Canadian Fund 2118A Bloor Street West, Suite 200, Toronto, Ontario M6S 1M8 or Help Us Help Our Children at the same address. 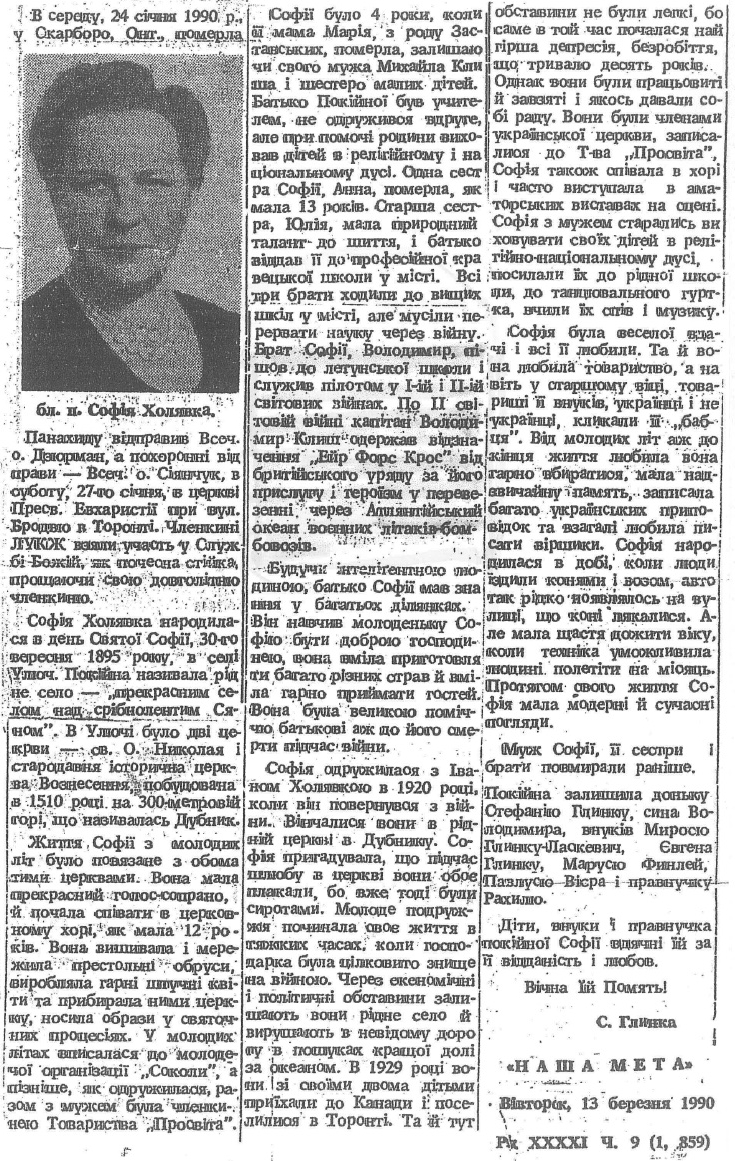